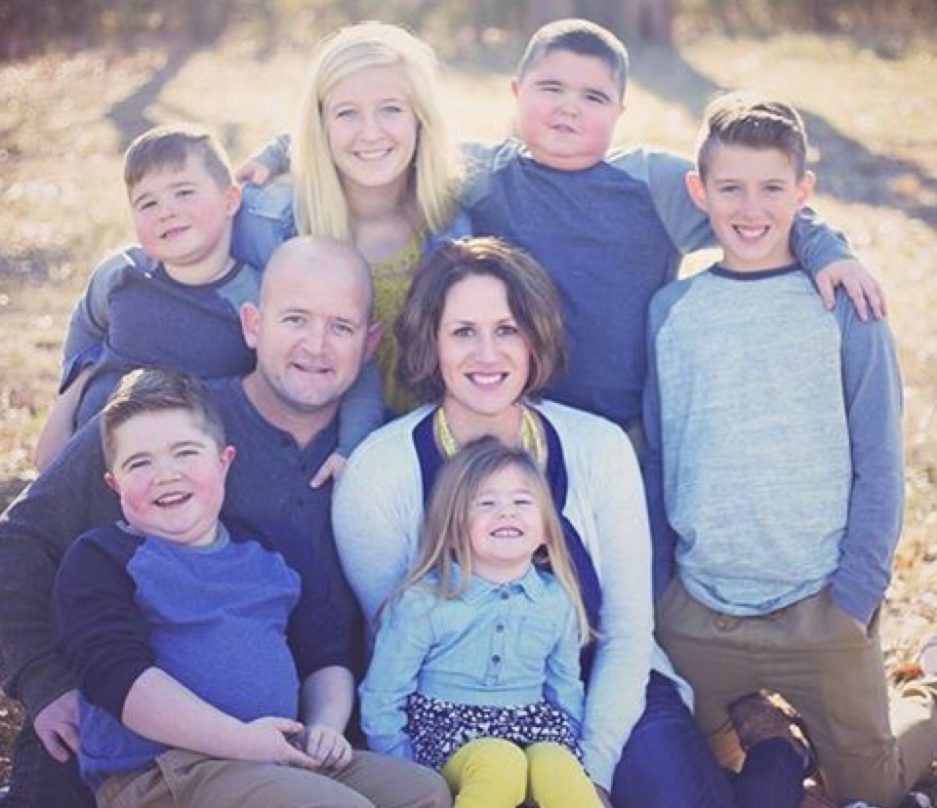 My biological father died in prison, I only met him a couple of times. My most vivid memory of him was a visit to the prison when I was young.  It was before I started school, my youngest sister at the time was a baby, so I had to have been 3 years old or younger. He walked into the room I was in with my mother and little sisters and he was wearing shackles.  He had handcuffs around his wrists and around his ankles and a long chain connecting them.  He shuffled.  My mother told me to say hi to my dad.  I did not say a word.  One of them, either my mom or my biological father asked me, “Does the cat have your tongue?”  It was the first time I had heard the expression and remember it scaring me.  I expected a crazed cat to launch at my face and attack my tongue. Not much of a memory.

I know that we visited him maybe once more, but I do not remember it.  I vaguely remember landing  at an airport and my step-grandfather picking us up, but that was earlier, I think maybe after he had been arrested and my pregnant mother and her two young daughters were left to fend for themselves.  My mother went home.

My biological father wrote letters and sent birthday cards.  I rarely responded to the mail the stranger that signed his cards “dad” sent me.  I know that over the years my mother sent him pictures of me and my younger sisters.  After his death, I received a large manila envelope full of pictures I had colored, school photos, photos my mother had sent, even a newspaper clipping of a picture of me at kindergarten round-up that he had kept.

Fatherhood was just an idea for me.  I never experienced having a father.  My idea came from watching television shows.  The dads on Alf, Family Matters, Full House were the dads that gave me ideas of what a dad was supposed to be.  I had friends in elementary school that had dads.  I remember that I was not jealous.  At the age, I’m not sure I knew how different my home life was from that of my peers.

I survived my childhood.  I never dreamed of a being a wife or a mother.  I dreamed of getting out.

When I realized I was going to be a mother for the first time, I was terrified.  I was convinced I would be the same kind of mother as my own mom.  My relationship with my then boyfriend Jason, and now husband of 15 years was by coincidence, we both went to the same party on the same night.  It was not a relationship I discerned to make sure he was the man God meant for me.

God was so good to me when he put this man in my life.  He will forever be one of the things I am most thankful for.  His heart had all the love in it for me and a baby and for anything else that came our way.  He was good.  He loved me so much.  Even when I didn’t think I could be the mother my child deserved, he knew he could be a father.  He was so right.

Our children, all 6 of them, adore their father.  And everytime I see him with them, even on the bad days, I love him a little extra.

He was the one that wrote a letter penned from our baby’s point of  view for her first day of daycare.  He is the one that worked 2 jobs when I was pregnant with our 5th child to make sure we could afford our newest addition and all the medical bills that came with a diagnosis we would never have expected.  He is the one that works all day everyday and still coaches our children’s sports teams.  He arranges all his vacation days so that he can be with me at as many doctor appointments as possible.  He is the one that waits until the house is quiet and sleeping before he unloads the boys scooters and charges them every night and then sets an alarm for the middle of the night to unplug the charged scooters and plug-in the other.  And when I’m exhausted and can not stay up a minute longer, he stays up with our busy teenage daughter and listens and talks and guides.

The kids would tell you about some of the legendary Dad stories while laughing uncontrolablly…the time he dropped a fishing knife and it landed on his foot.  The kids and I made camp that first night while he drove himself to an emergency room.  They like to tell the story about Christmas at their Uncle’s house when he needed stiches because he stabbed himself in the leg with a pocket knife while trying to open one of the kid’s Christmas presents.  They also might mention the time he got a technical foul coaching a little girls basketball game.

And as much as I enjoy laughing at those stories, they only tell me what I already know. He is the kind of dad that takes 5 kids, 12 and under tent camping and fishing after a long week at work.  He is the dad that is at every holiday loving and laughing.  And he is passionate about being a dad, whether it is during a basketball game, a doctor’s appointment, or a teaching moment with one of the kids.  He is a wonderful father.  He is beyond any TV dad I ever wished for when I was the kid.

He was out-of-town all of last week.  And although I’ve always known these things to be true, it was a reminder to me how blessed I am to be his wife and to be the mother of his children. Our job is not easy but with him next to me, I know we can weather the next storm and the one after that.